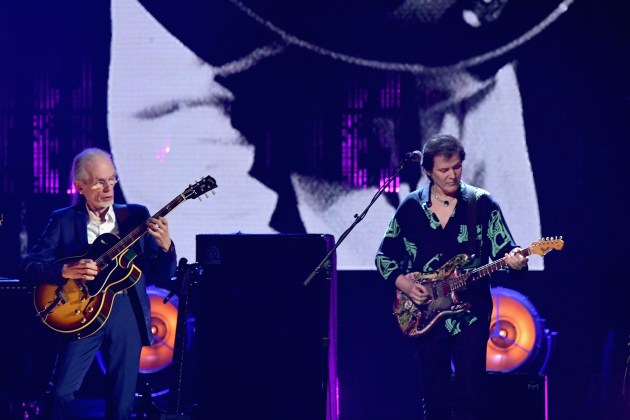 Get social with Classic Rock 96-1 and you could win a pair of tickets to the Yes – The Royal Affair Tour.  The show will be Saturday, July 20th at The Pavilion At Toyota Music Factory in Irving and will feature performances from Asia, John Lodge of The Moody Blues and Carl Palmer’s ELP Legacy.

Winners will be contacted on Wednesday, April 18th.

Thank you for your request.